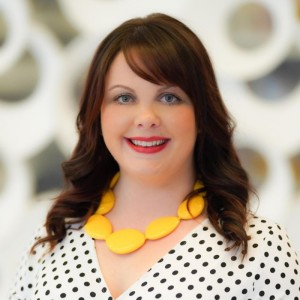 Anna is a Fundraising Consultant, Graphic/Web Designer, Marketing Strategist, Media Relations Professional and Event Planner. Anna holds a Bachelor of Arts from the University of Iowa with degrees in Journalism and Spanish and has spent over a decade creating strategic and cost-effective strategies for organizations looking to grow their missions. She and her husband, Sean, have four very energetic kids, two boys and two girls.

Fundraising Trends and Lessons for 2020

Nonprofit fundraising has gotten leaner, more strategic, and more precise in recent years. At the same time social media has, like it

You have a great idea and want to help your community thrive. Maybe you are already part of a local nonprofit or 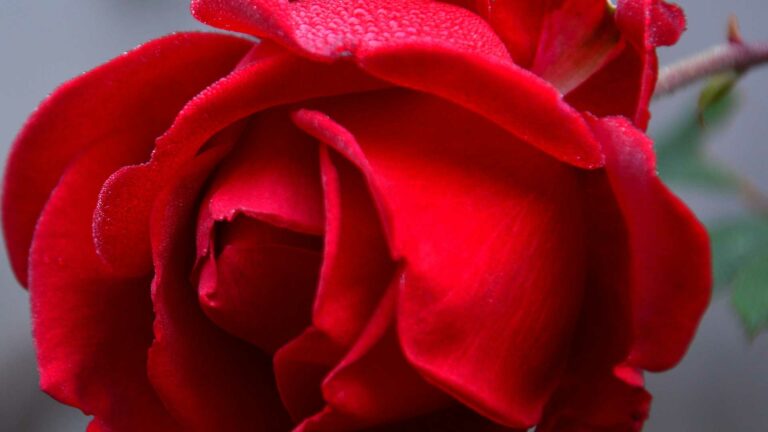 My daughter’s favorite movie (at least for this week) is Disney’s Beauty and the Beast. Everyone knows the story, Belle comes to

Awhile back, I was approached by the University of Iowa Office for Study Abroad to talk about my time in Costa Rica during college. When we sat down to chat, the interviewer asked me what I gained from my study abroad experience that has influenced or helped me in my career. To be honest, it is not something I think about often.

Right out of college, being bilingual in English and Spanish certainly helped me land my first professional job. After thinking about her question for a minute, I realized something: the greatest skill gained from my experience was not actually the ability to speak two languages, but the ability to view the world from a global perspective.

As you can imagine, when I was in Costa Rica, many things were different than back home in Iowa. I was excited and scared all at the same time as I stepped off the plane and into my temporary home for the next year. One of the first things I noticed was the lack of a personal bubble in Latin America. Everyone was warm and affectionate, greeting you with a kiss on the cheek — even when meeting for the first time. Something reserved for only our closest family back home (and even then, only occasionally).

The more I got to know the culture and people, including my host family, the more I realized that everyone’s viewpoint matters. Chatting with my host dad, who loved to banter, I made a reference to being an American. He stopped and said “You soy un americano también.” (I am also an American.) He was right. He was a Central American just as I was a North American. In my effort to communicate with him I had, without thinking, inadvertently said something that he could have taken offensively. As if only people from the U.S. could be Americans. Luckily, my host dad had a great sense of humor, so we got a good chuckle out of the exchange and continued with our conversation. That exchange has stayed with me for the past 18 years. Had I thought before I spoke, I would have realized that the statement I was about to make was a bit tone deaf.

So, why does that matter to me today. Other than my time abroad, I have lived my entire life in Eastern Iowa. Most of the people I work with are from or live in the Midwest. Why is a global perspective so important? It has everything to do with knowing your audience. Jumping into a completely different culture, out of my comfort zone and being the minority for the first time in my life, made that abundantly clear. The reality is that everyone views the world and their experiences a bit differently. A farmer in rural Iowa has a much different view than a young millennial starting her first job in the big city at an accounting firm. A person living paycheck to paycheck has a different perspective than that of an individual who has never worried about where his next meal would come from. You need to know your audience at all times. Talking AT someone will get you nowhere fast, but having a conversation WITH someone, meeting them where they are at, showing that you are willing to treat them with respect and look at the situation through their lens will allow you to earn trust.

If I could have a chat with my younger self prior to stepping off that plane, I would stress to her the importance of doing research ahead of time to understand the culture on a deeper level. I would study the demographics and gather facts and data to help me more easily adapt to the new experiences. Just like when you are planning a new product launch or marketing campaign, I would take that data and strategize on what I knew rather than assumptions made through stereotypes.

At Be The Good Consulting, looking at the audience is the first step in everything I do. If you need help identifying or communicating with your audience, let’s chat. I’d be happy to help you create a strategy to most efficiently reach your target audience.

© Be The Good Consulting, LLC | All rights reserved. 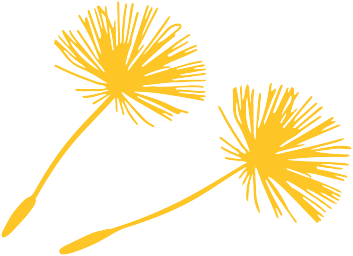